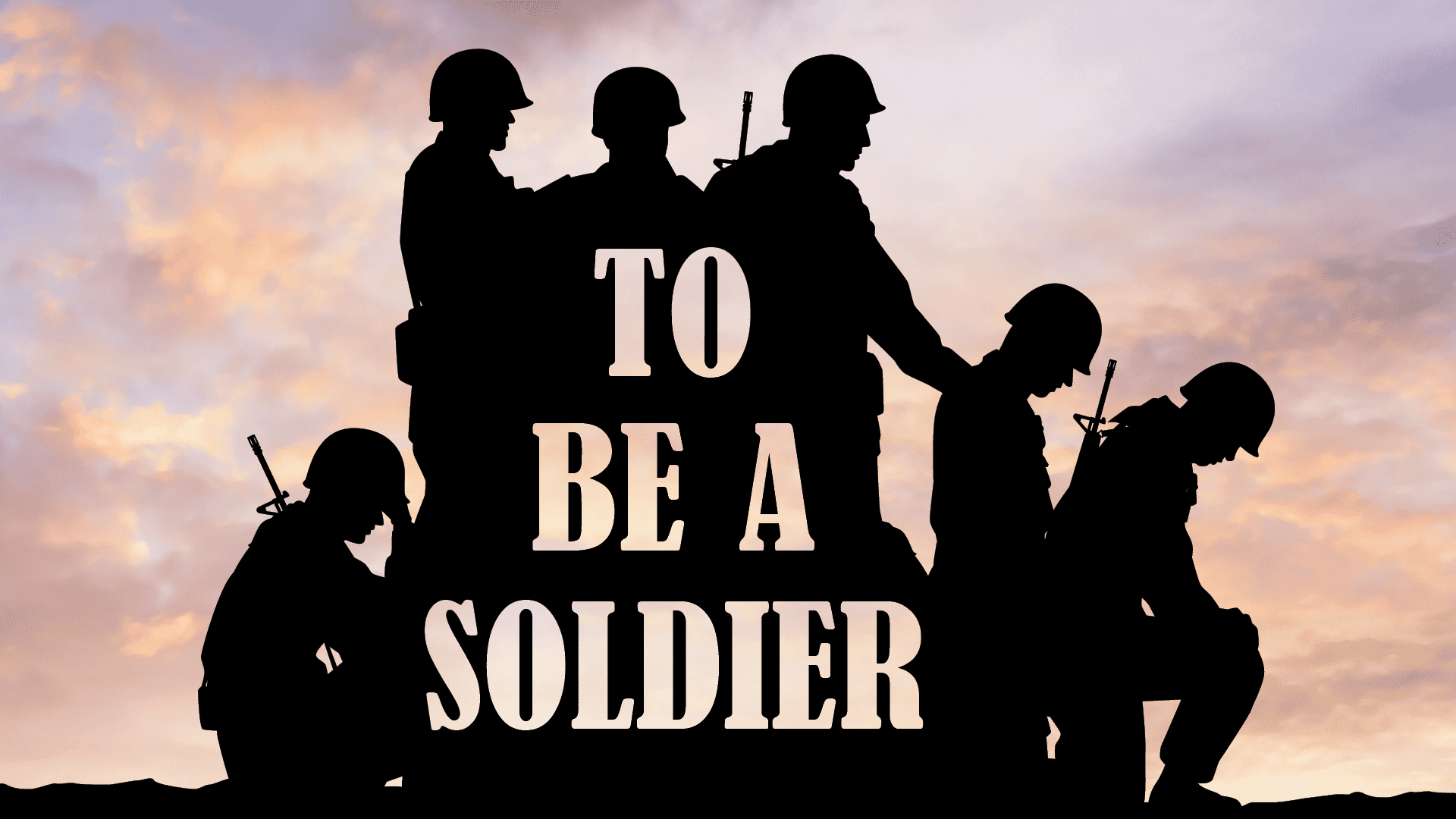 TO BE A SOLDIER

Get Tickets!
About "To Be A Soldier" Expand

David Hanauer + (Ensemble) Ensemble Manager
OBLC: Henry V, Road to Bedlam.
CSC Mainstage: Measure for Measure, A Christmas Carol (Virtual ’20).
CSC Summer HS Ensemble: Don Pedro, Much Ado About Nothing.
Local: Thomas Putnam, The Crucible, Vagabond Players; Demon/Ahmenahmenon, Hellbent, Bear Creations.
Film: Dark Room; The Unwilling (series); Kidnapped (pilot); Hustle, Life after Prison, Redemption, and Twice, for LoveStar Entertainment.
U.S. Marine veteran of The Persian Gulf War. David is very grateful for the devoted support and enthusiasm of his partner, Emily. He is so appreciative for the support, work, and commitment of Ron Heneghan and Alex Hewett in creating and nurturing OBLC, and all of the support and contributions of CSC's teaching artists, directors, and staff.

Lauren Davis (Director) hails from Baltimore and is proud to be directing the players of Olive Branch and Laurel Crown. She has written and produced 3 plays. She is currently working on a web series. Her acting theater credits include Love's Labour's Lost, Romeo and Juliet, The Taming of the Shrew, and Antony and Cleopatra (Chesapeake Shakespeare Company); Acoustic Rooster and the Banyard Boogie: Starring Indigo Blume, Don't Let the Pigeon Drive the Bus! (The Kennedy Center); Corduroy, Akeelah and the Bee, Shrek the Musical, The Scarecrow and His Servant, Cinderella and Charlotte’s Web (Childrens Theatre Company); Oliver! (Theater Latté Da); Marcus; or the Secret of Sweet (Pillsbury House Theatre/Guthrie Theater); Greensboro Four and American Song Book (The Smithsonian). Television credits include America’s Most Wanted (Lifetime). She holds an M.F.A. from the Catholic University of America and a theater degree from Frostburg State. She looks forward to her upcoming project with The Kennedy Center. She would like to thank God and her family for their love and support.

Tessara Morgan (Sound and Projection Design) has designed projections for her theater company, Truepenny Projects, including: Close Your Eyes And Sleep (2020* cancelled due to the pandemic) and The Epic Adventures of Elienne (2021). She thanks Lauren Davis for the recommendation, and her partner Luke for the ongoing artistic support. For more information visit: tessaralaynemorgan.com

Sandra Spence (Costume Designer) Ms. Spence has worked at Chesapeake Shakespeare Company in the position of both Hair/Makeup Designer and Costume Designer. Sandy has also designed costumes at NextStop Theatre Company, UMBC, Arkansas Shakespeare Theatre and Illinois Shakespeare Festival among others. Her design experience also includes 8 years as a Fashion Designer in Seattle and New York City. Sandy was nominated for a 2019 Helen Hayes award in the Outstanding Costume Design - Helen category. She holds a BFA in Theatre from the University of Utah and a MFA in Costume Design from Illinois State University. Her work can be seen at www.sandyspence.com

To Be A Soldier: Reflecting On The Current International Conflict Expand

What does it mean to be a soldier?

The actors you will see and hear on this stage tonight are all military veterans. The boots we wear and the memories we share represent our combined service in Europe, Africa, the Middle East, Asia, Central America and here at home. We have all experienced first-hand, to a greater or lesser extent; the fear, the horror, the bravery, and the pride that goes hand-in-hand with military service and armed conflict. Through Shakespeare’s immortal words, we share that with you tonight.

We dedicate tonight’s performance to citizen soldiers everywhere. The everyday men and women who have answered the call to take up arms to defend, not just their lives and their land, but the universal ideals of freedom, democracy, and human dignity. They are an enduring inspiration to us and freedom loving people throughout the world.

With every passing hour, they teach us what it means “To Be a Soldier”.

Join us for a collection of Shakespearean scenes chosen by Veterans to reflect their own personal experiences in the military.

The OLIVE BRANCH AND LAUREL CROWN ENSEMBLE exists within the ranks of the Chesapeake Shakespeare Company Resident Artists. It was born from classes sponsored by and in partnership with VetArts Connect, finding ways for health and wellness through the arts. The Ensemble will accept new members upon completion of the CSC Vets Acting Class.

Explored themes of Bravery and Fear in Shakespeare

Explored themes of Love and Dreams in Shakespeare

Explored themes of War and Peace in Shakespeare

Creative Forces®: NEA Military Healing Arts Network is an initiative of the National Endowment for the Arts in partnership with the U.S. Departments of Defense and Veterans Affairs and the state and local arts agencies. The initiative seeks to improve the health, wellness, and quality of life for military and veteran populations exposed to trauma, as well as their families and caregivers. Administrative support for the initiative is provided by Americans for the Arts and the Henry M. Jackson Foundation for the Advancement of Military Medicine, inc.